The official visit of ECTT President Dr. Anton Caragea, marking the opening of Autumn 2016-International Tourism Fair at the ROMEXPO Hall, in Bucharest, has taken place. 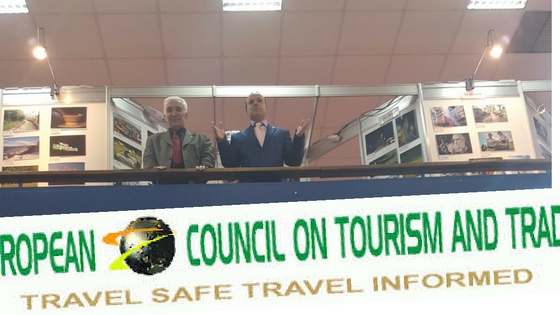 President Professor Dr. Anton Caragea, Academician Mircea Constantinescu and their retinue had visited the tourism market, cut the ribbon given the offficial start of the activities and presented from the pulpit the main characteristics of the 2017 year in tourism. 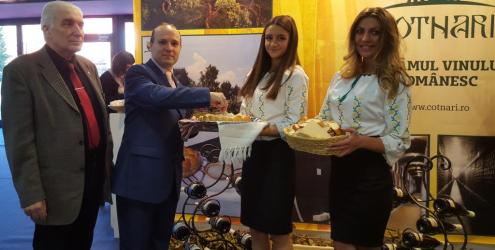 The 18 November official tour of the exhibition had taken place under The High Patronage of President of European Council on Tourism and Trade.

On this occasion Professor Dr. Anton Caragea-President of European Council on Tourism and Trade has made the official tour of honour for all the pavilions that promoted outbound and inbound tourism, accompanied by a delegation of members of European Parliaments and the usual retinue of governmental officials.

The Bucharest-International Tourism Fair has garnered the most important tourism companies that outlined special offers for the lovers of cultural tourism, medical tourism and wellness, rural and business related tourism but also presented offers for aficionados of cruises, exotic destinations and adventure tourism.

Professor Dr. Anton Caragea had toured the areas dedicated to the promotion of wine tourism and stressed his office support for wine discovery based tourism programs, that are allowing visitors to familiarized themselves with Europe`s natural beauties but also to taste the incredible European wines. 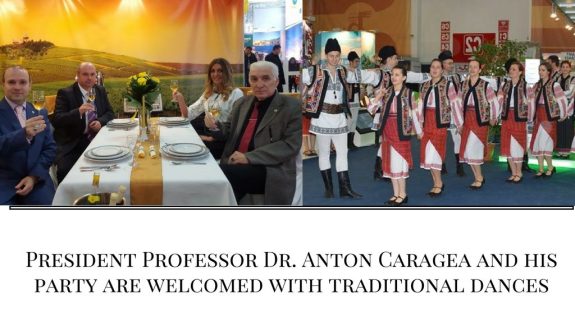 On the pavilions acknowledged by Professor Dr. Anton Caragea, ECTT President and Global Ambassador for Tourism we can count the COTNARI stand that promoted not only the perfection of Cotnari Wines but also Cotnari region as the heartland of Moldova`s tourism. 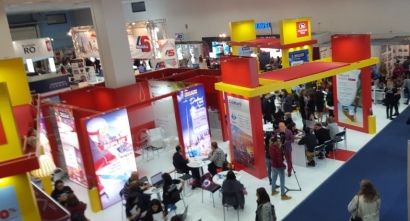 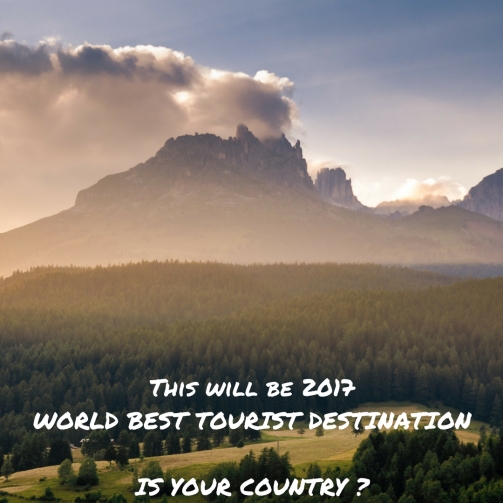 Professor Dr. Anton Caragea visited the Photographic Exhibition ans encouraged the artists present and was received as distinguished guest by the representatives of the transport companies like Air Berlin, Blue Air and made a special stop over to the National Air Transport Company TAROM, where European Council President took his time and attended a photo session with the employees of the national air company. 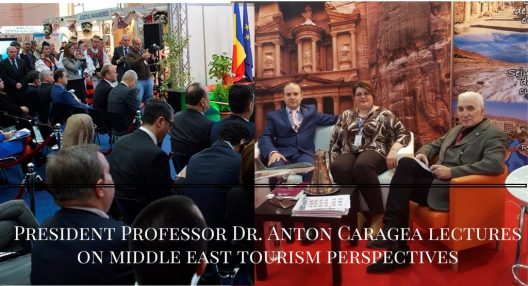 International Tourism Fair 2016 was a pleasant opportunity to meet the representatives of the tourism and air transport companies and to discuss new methods to improve tourism at world level and more than everything provided us with a rostrum of discussions for the future elections on WORLD BEST TOURISM DESTINATION FOR 2017 and WORLD CAPITAL OF CULTURE AND TOURISM IN 2017 stated European Council on Tourism and Trade President Professor Dr. Anton Caragea in the concluding remarks of his visit. 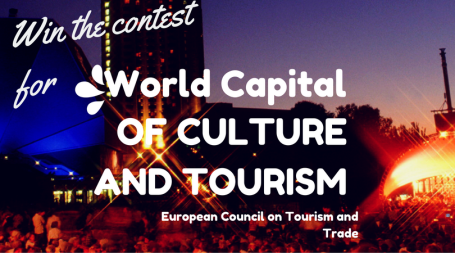